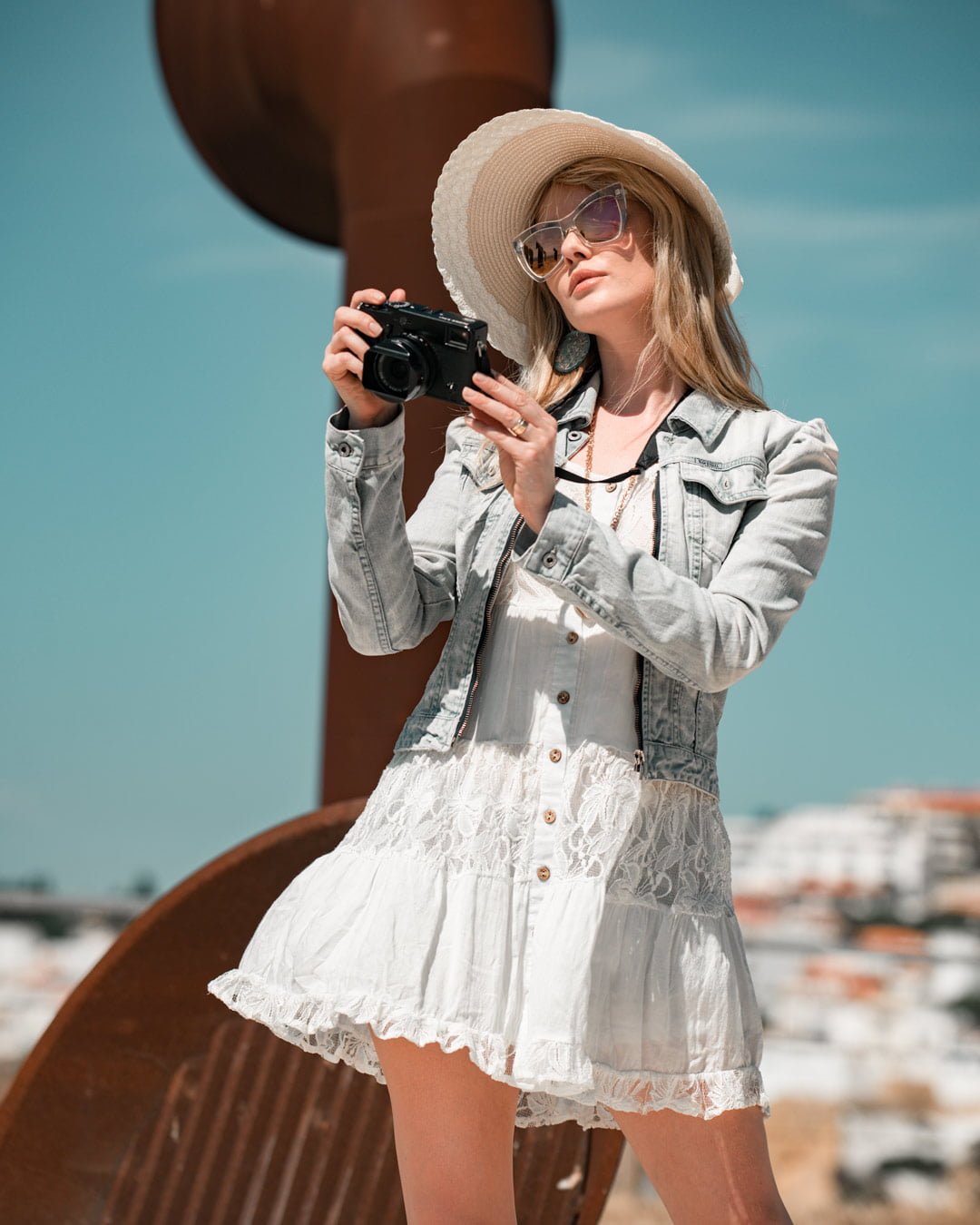 31 May How I take shots at Midday

Well almost to be honest from around 11am till 2pm but the point is when the sun is high in the sky. 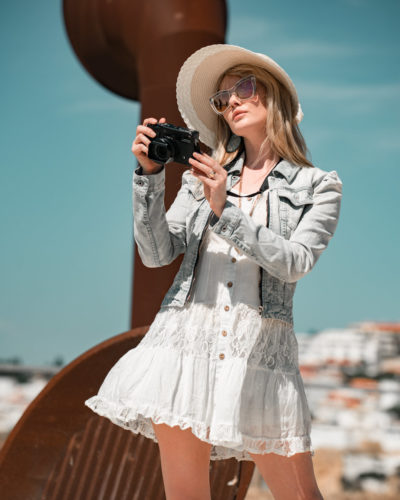 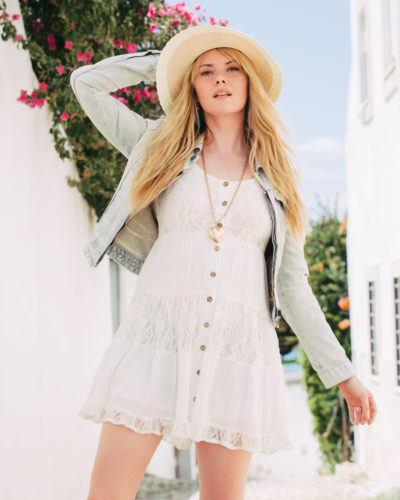 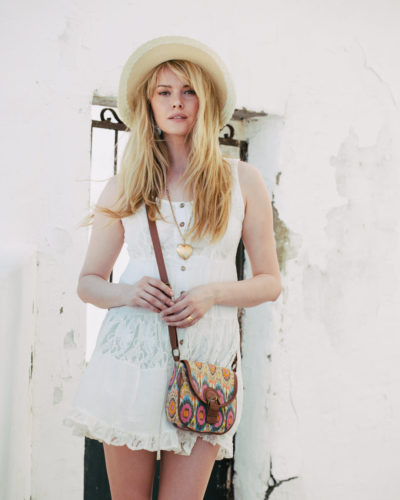 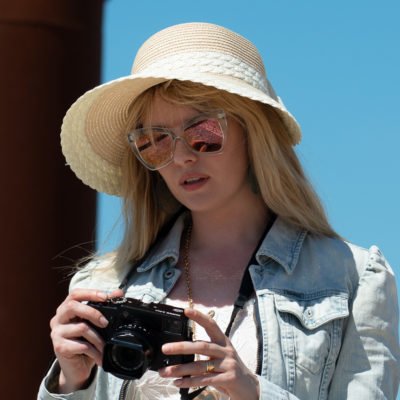 With image 1 I expose for the highlights with spot metering on the camera, I then take a look and decide if I like the shot (highlights and shadows). Once I’ve decided I like the look of the image away we go and can shoot a few frames off tweaking arm, body and head position. A thing to note in image 1 Carla couldn’t put her head in a lower position as the brim of the hat would cast to much shadow on her face. Example left.

Image 2 here if you look at the left side of the picture it is in shade and the right side is in direct sunlight, to make life easier for myself I asked Carla to stand in the shady side of the street. Exposed the image correctly for Carla and let the other side just over expose a little. Fortunately this was a narrow street and very white so could use it basically as big reflectors including the floor. thus giving a bright airy feel to the image.

Image 3 this area was totally in the shade apart from a few highlights from the gate area in the wall which I felt gave a little more to the image, again because the streets are narrow and white it just make life so much easier to photograph giving enough light to happily shoot.

I’ve included the spec for each shot so you can see what settings I used.